Many thanks to Robert and Thomas from the Open Orchard Project who kindly dropped by the estate this morning to care for some of our young fruit trees. They pruned the trees to improve their shape and to encourage healthy growth, they topped up the soil and they re-secured the protective cages.

Robert and Thomas are keen to collaborate with residents to come up with an ongoing maintenance programme for our young fruit trees. This will help to ensure that the trees are strong and healthy. If you would like to be involved with this, do get in touch with PRERA.

Autumn has well and truly arrived at the Palace Road Estate and the trees are looking wonderful in their autumn colours. 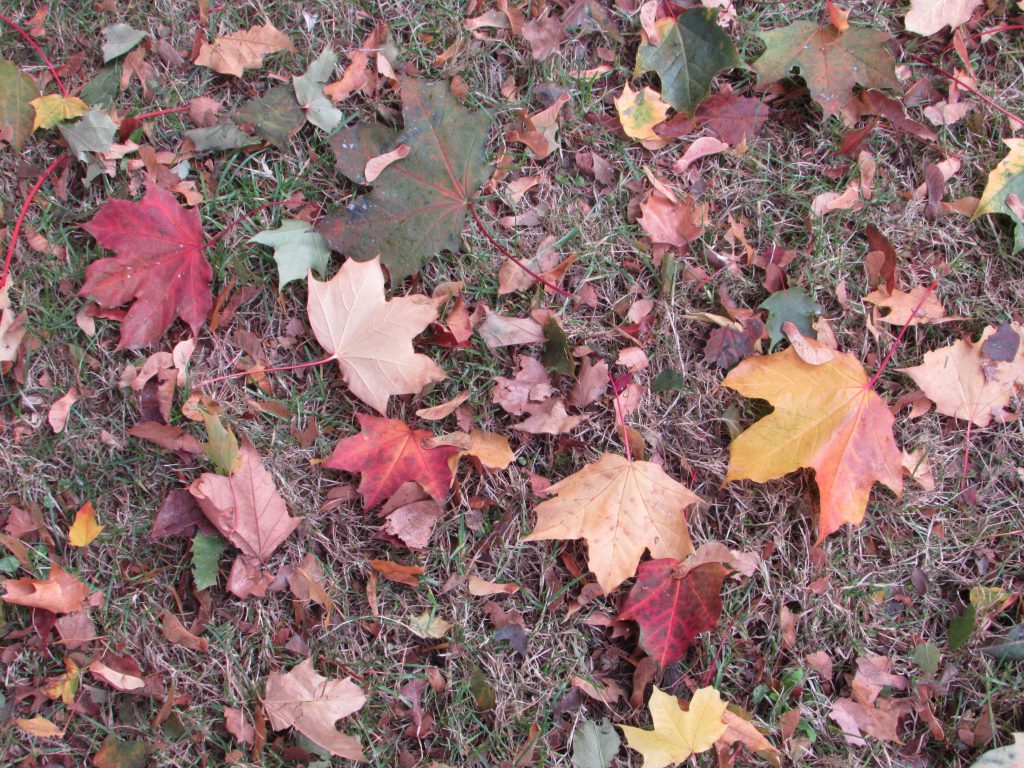 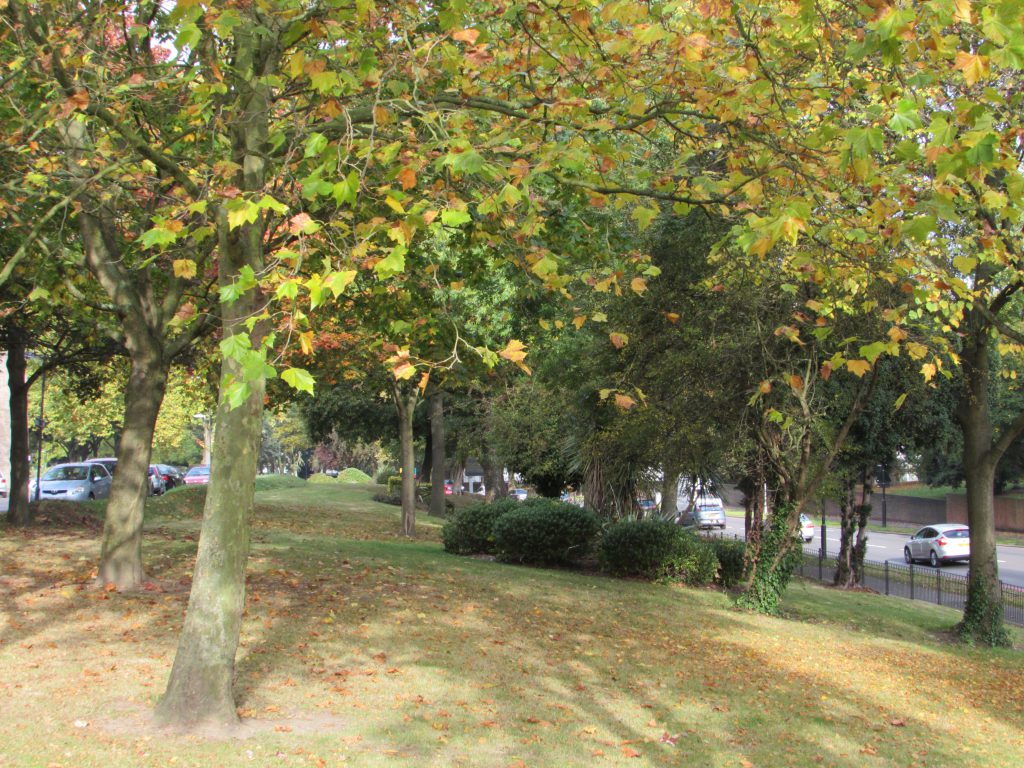 On Thursday evening Rob (Depurty Contracts Representative) went to a meeting on the St. Martin’s Estate (just over the south circular road). It was organised by their TRA with the aim of improving the appearance of the estate by both increasing the amount of greenery and reducing the incidence of dumping. The evening started with a walk around the estate and finished with a meeting in one of their four community halls – the scout hut.

As well as residents, TRA representatives, a councillor (Mary Atkins) and representatives from the housing association, there were people from Brockwell Park Community Greenhouses, Father Nature, the Open Orchard Project and New Leaf Education Gardens. These four organisations had been invited onto the estate in order to generate ideas, offer expertise and give guidance on costs. The people from these organisations were bursting with great ideas from ways to transform neglected areas by introducing greenery and obstructing dumping:

St. Martin’s are having a launch party on 6th August for something that they are calling ‘St. Martin’s Together’. At this event they will be consulting the residents about what the residents would like to do. The organisations listed above are going to have a stall throughout the event presenting their ideas and photos of their previous projects. The TRA will have a map onto which residents can stick post-it notes with their ideas.

The organisations were also asked to come up with costings for some project ideas, so that the TRA could then look into getting funding. Possible funding sources included Tesco (Bags of Fun), the National Lottery (Awards for All) and the London Mayor’s pocket parks scheme. It was noted that clearing up fly-tipping costs the estate £50k per year, so, if dumping was reduced, significant cost savings could be made. It was recognised that now isn’t the ideal time to be planting many plants, particularly trees, so the actual planting is planned to begin from this winter.

Rob found the evening inspiring and comments that the meeting looked like a very promising start to a project that could improve the environment of the St. Martin’s Estate and something that we could emulate in the future.

The site of Palace Road Estate was once occupied by large detached houses, each with their own garden. These gardens left the estate a legacy of fruit trees – pears, plums and cherries. Over the years, these trees have become less productive and some have died, but there is still a large crop of pears to be harvested in the autumn.

In early 2014 the estate was fortunate enough to be visited by volunteers working with the Open Orchard Project. They planted ten fruit trees across the estate, ensuring that our fruit harvest will continue for many years into the future.